I doubt this will be the last post on the issue.  But it will be the last one I play as investigative historian blogger on.  The more I read up on the back stories the more it felt like I was investigating the Mafia.  None of this happens in a vacuum.  You realize that the connections go way back.  And we had been warned at least five years ago, but the Reformed world stayed largely silent (and it's not just Doug Wilson who sees repentance as a panacea). 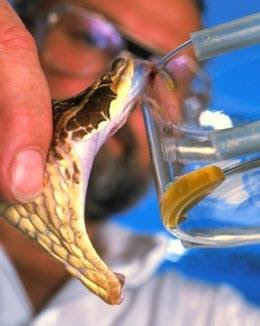 (Sorry that you now have nightmares, but that is what it feels like).  And like investigating the Mafia you get the suspicion that this could explode.

Will this work?  Will this take down Wilson's Empire?  I doubt it.  At least it won't convince his disciples to renounce him.  He can do no wrong.  Truly they are a cult.  But I'm not worried about them.  Will this convince John Piper and The Gospel Coalition to sever ties?  We shall see.
Posted by J. B. Aitken at 7:17 AM